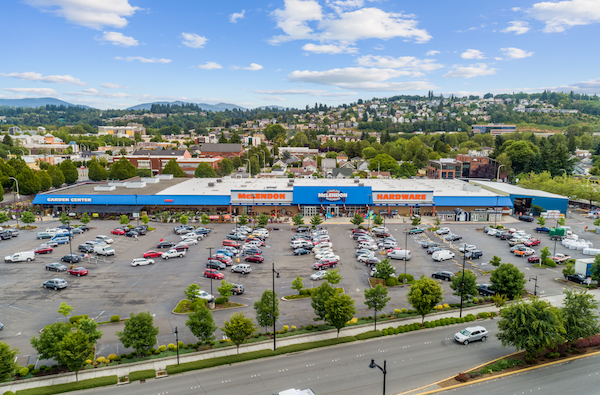 Thomas Company is pleased to announce the sale of a +/- 117,830 square foot McLendon Hardware located in Renton, WA, which is part of the greater Seattle metropolitan area. McLendon Hardware executed a 20-year, triple net lease when the property was constructed in 2017.

Seattle is the largest city in the Pacific Northwest region and the fastest-growing American city of the past decade, with an 18.7% population increase since 2010. As of 2018, the Seattle–Tacoma–Bellevue MSA was home to an estimated population of 3.94 million, comprising more than half of the state’s total population. It is the 15th largest MSA in the United States. In 2018, Forbes Magazine ranked Seattle #1 on their list “Best Cities for Business and Careers.”