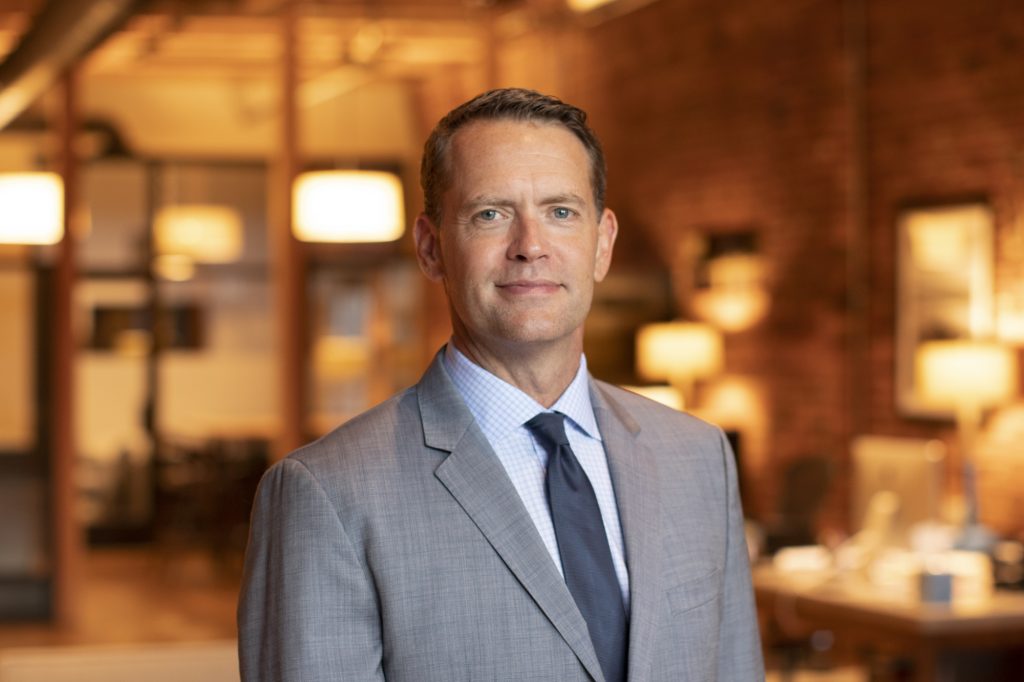 Jeffrey has been involved in the commercial real estate industry since 1992. He has completed more than $6.9 billion in investment transactions, representing over 818 properties sold. Jeffrey is recognized as a leader in the single tenant net lease investment community and is a frequent speaker at industry conferences. He has also been featured in a number of real estate and investment publications.

Jeffrey left CBRE for three years (1999-2002) to become Senior Product Manager of LoopNet.com, a San Francisco based online commercial real estate services company. His achievements at LoopNet included leadership roles in developing and executing a successful free-to-pay business model transition, which secured over $4 million in additional funding and ultimately helped propel the company towards a successful IPO. The company was recently purchased by CoStar group.

Prior to originally joining CBRE, Jeffrey was an Associate at Stoffel & Associates, a privately held consulting firm that specialized in feasibility studies for large retail and entertainment development projects internationally.

Jeffrey is a graduate of California Polytechnic State University, where he obtained a bachelor’s of science in City and Regional Planning.